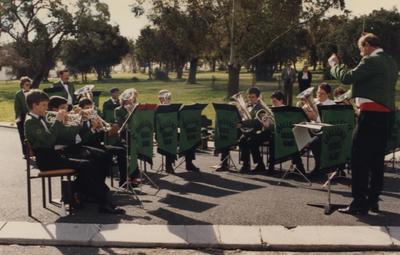 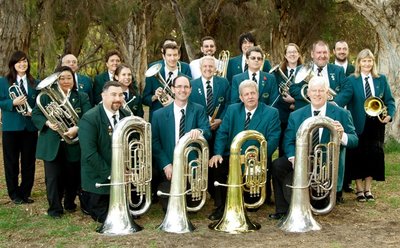 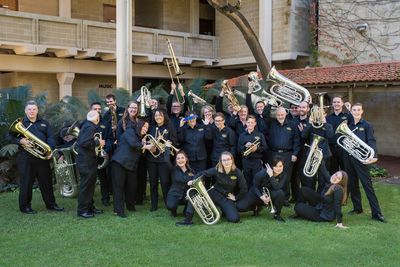 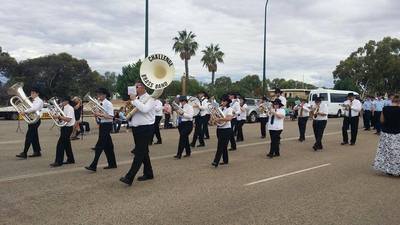 The band was created in 1987 by Mr Peter Tuck OAM Cit WA.
Originally for disabled and able bodied Musicians of all levels and abilities to come together and do something they thought they might not be able to do.
To this day musicians are still taking up the "Challenge"
As a community based band, we welcome players of all ages and abilities with an interest in music, to join us at our rehearsal on Tuesday nights, baton down at 7.30.
Instruments can usually be provided.
Visitors to Perth are also most welcome to stop by for a blow!

We also have a Training band for those wanting to learn how to play.
Or for those who are a bit rusty and need a bit of practice. 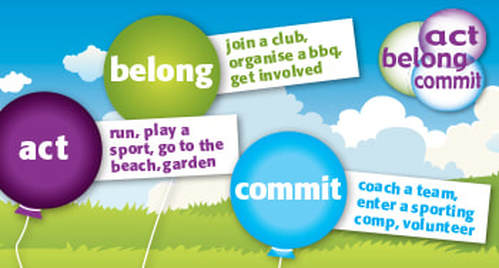 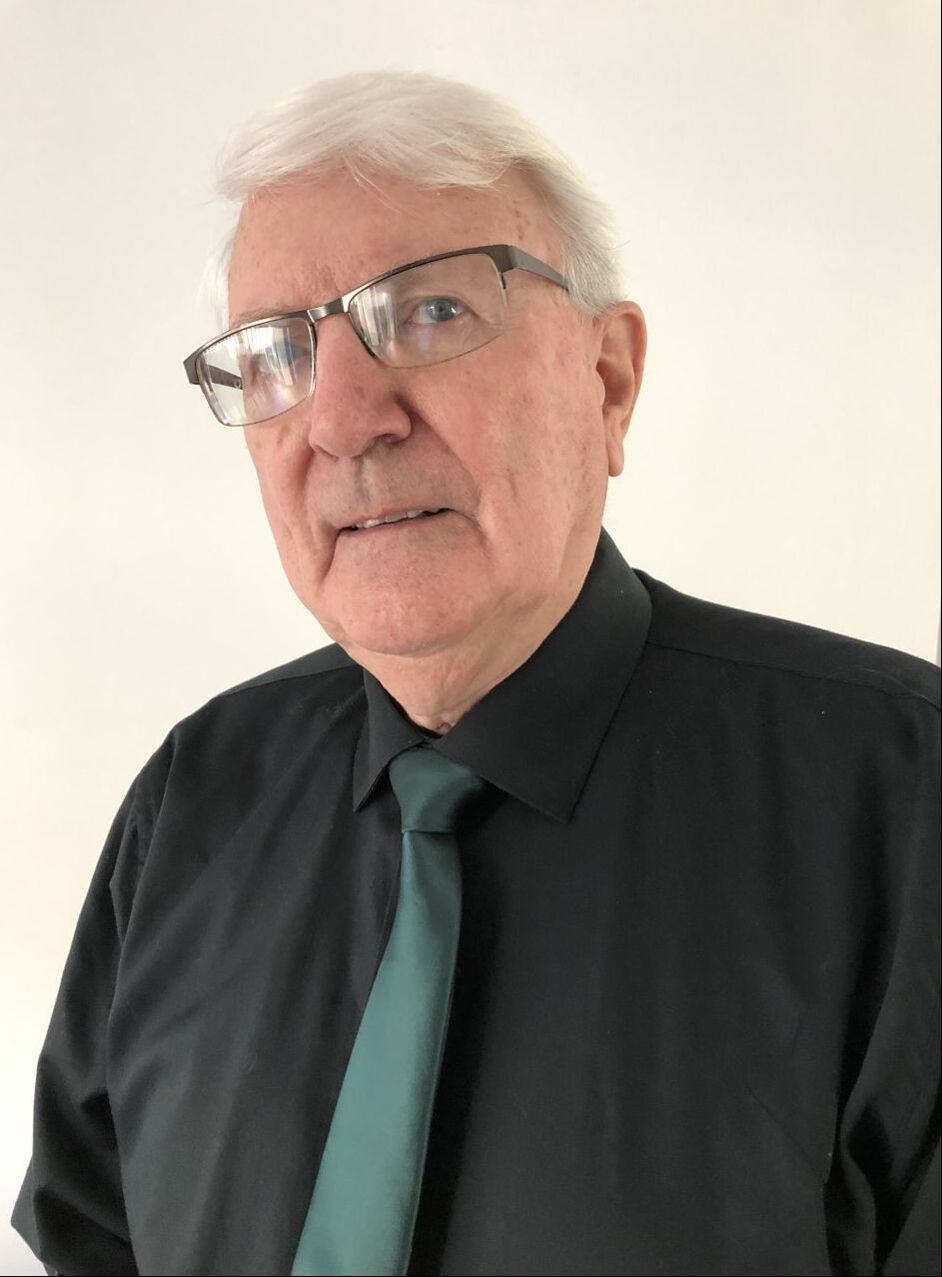 IAN JONES
Ian Jones commenced playing the euphonium at the age of twelve whilst living in
South London, an instrument he has continually played since that time. During his time in London he was a member of both the South London Youth Band and
Upper Norwood Band of The Salvation Army.

In 1973 Ian and his family emigrated to Melbourne where he attended the Camberwell church and continued his euphonium playing in their corps band. Subsequently he became the Musical Director of Hawthorn and Waverley Temple bands of
The Salvation Army.

A move to the Band of the Third Military District in Melbourne further advanced Ian’s musical career and in 1983 he was asked to join the Melbourne Staff Band where he played euphonium for nearly 20 years. His time with the MSB gave him the opportunity to undertake six overseas tours with this renowned group.

Ian has taught many students in various youth bands where he found a need to compose and arrange music particularly for that age group. This led to further study in arranging for brass and he now writes mainly for the Black Dyke Trombone quartet and
brass sextet. Many of his arrangements can be heard on various CD’s.

In 2019 he moved, with his wife Edith, to Western Australia where he currently plays euphonium in the Perth Fortress Band.